A little tidbit–a departure from our more serious tone of late. 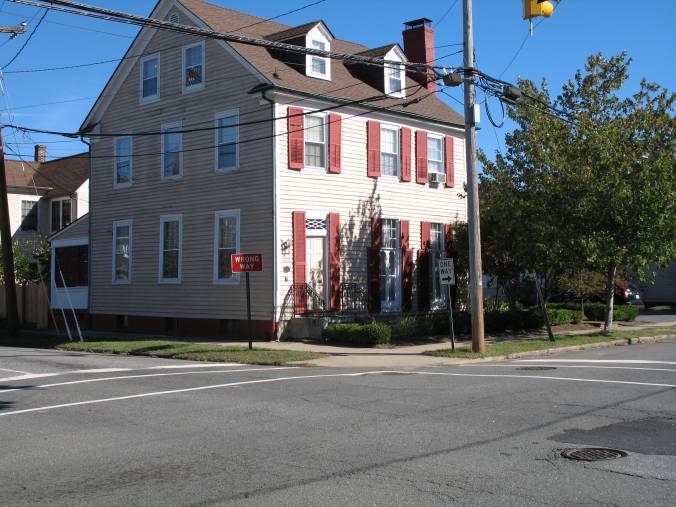 Shopkeeper Edward L. Heinichen has left one of the most vivid accounts of wartime Fredericksburg–including the best description of scenes in the streets on December 11, 1862. I have used his material in any number of programs, and in 2007 the memoir was published in full by Joe Rokus in the Central Virginia Battlefields Trust’s excellent  journal, Fredericksburg History and Biography.

During the bombardment on December 11, 1862, two civilians are known to have died: a slave killed huddling under her bed on or near Caroline Street and a teenager named Jacob Grotz, the son of one of the few Jewish shop owners in town. Of all this Heinichen remembered:

“That, however, did not lessen the number of white people in town, for during that noisy day Mrs. Hugh Scott gave birth in her shell-riddled house to a little girl afterwards always going by the sobriquet of shell baby.”

It’s a delightful little story. But, is it true, and who was “shell baby?”

The census of 1870 shows a seven-year-old boy–not the girl suggested by Heinichen–in residence at the Scotts. Further digging turned up confirmation that the story of “shell baby” is based in fact.  On either December 11 or December 13, 1862, Anne Scott gave birth to a little boy, William S. Scott, who would grow to become the president of the Missouri & Illinois Coal Company.  A brief biography of him in the Centennial History of Missouri says he was “born at Fredericksburg, Virginia, December 13, 1862, on the day of the great battle of Fredericksburg, and buildings all around the Scott home were that day struck and torn by shells.”